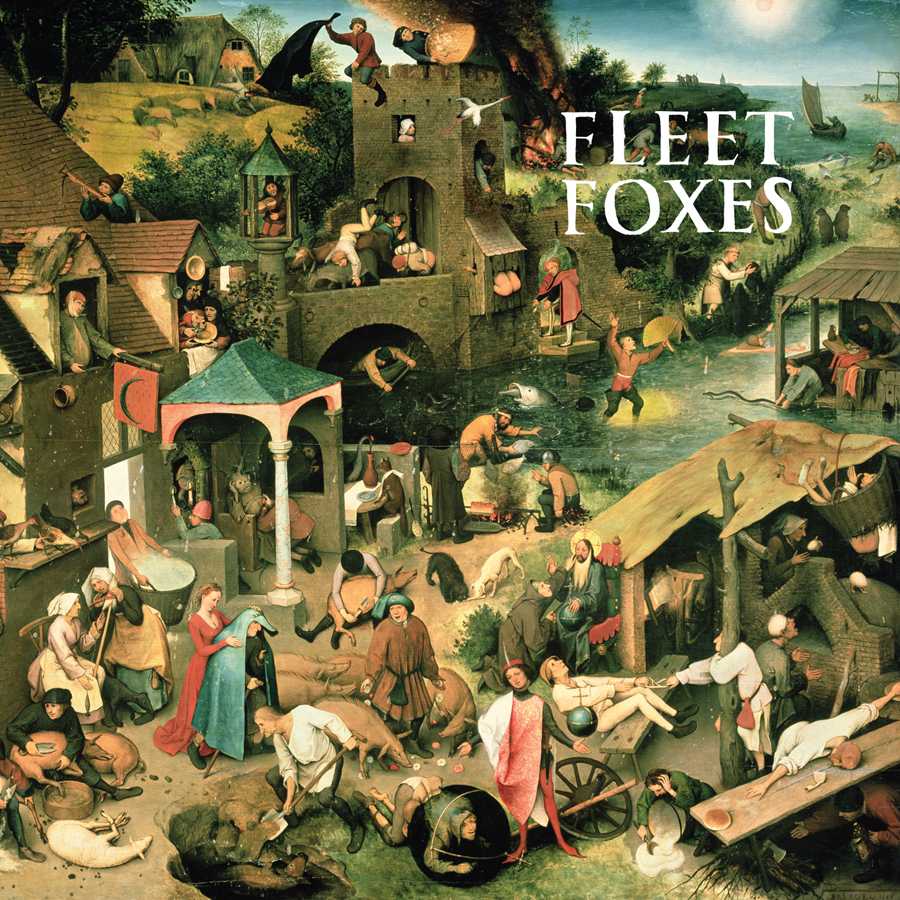 On a chilly Tuesday in mid-September, an alternative folk band by the name of Fleet Foxes performed at the Santa Barbara Bowl. The rising group performed songs off of both of their albums, creating an atmosphere of excitement and nostalgia.
The band hails from Seattle, WA, but has been touring the US since April, teaming up with groups such as The Walkmen and Bon Iver. In November, Fleet Foxes will head to Norway and Sweden to perform.
Robin Pecknold, the group’s front man, kept the crowd entertained not only with his whimsical voice but also with his shy, yet comedic nature, “Santa Barbara is a wonderful place. It reminds me of Christmas and my mom…because her name is Barbara and like…Santa…Christmas…you know,” he said.
With digitally animated patterns rotating wildly as their backdrop, the members of Fleet Foxes mystified the crowd with their unique approach to music.
Everyone was dancing, others twirled about the pitt. This can be accredited to the combination of the intimate atmosphere of the Santa Barbara Bowl (due to its size) as well as the band’s admirable ability to connect with their fans.
Despite the weather, Fleet Foxes put on an excellent show and left the crowd begging for more.