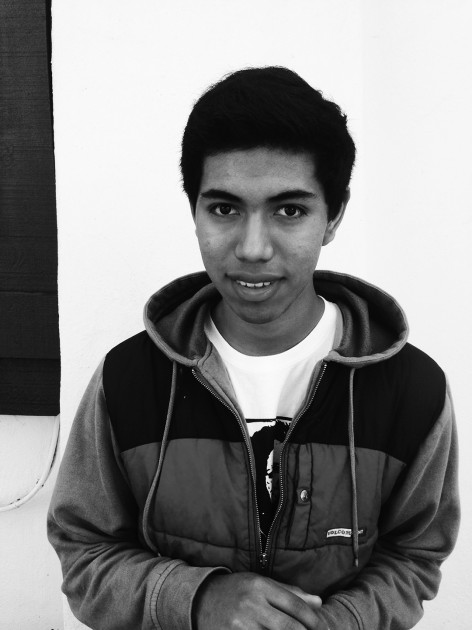 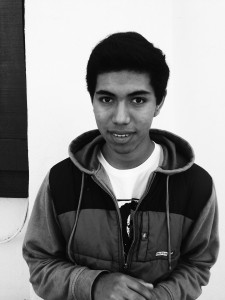 Q: When did you start wrestling?

A: I started wrestling the summer between eighth and ninth grade but wasn’t planning to join the school team because I planned on playing soccer.

However, I ended up joining the team after the football coach took the team into the wrestling room at San Marcos, and we practiced with the wrestling team.

Q: What club do you wrestle with? And when you compete, do you represent the club or Laguna?

A: When I compete during the winter, I represent Laguna as a freelance wrestler in regular CIF competition. I attend tournaments like any other wrestler would except without a team.

During club season, I wrestle with South Coast Wrestling Club here in town. The coach is Tony Becerra. He runs Academy of Koei-Kan Karate-Do and is the head wrestling coach at San Marcos.

A: My favorite thing about wrestling is the fact that it both is and isn’t an individual sport at the same time.

It is in the sense that when competing you’re held accountable for everything that happens on the mat. You can’t blame your teammates for how your match went, and often you can’t blame the refs; you are solely responsible for the outcome of each match.

At the same time though it is a sport where you compete individually, but you are only as good as who you train with.

Q: Can you tell me about the whole process with maintaining a certain weight to compete in the weight level you want to compete in?

A: Weight management is important because weight is what determines who you will compete against.

CIF requires that each wrestler take a hydration test and receive a minimum weight for that season. This is to prevent unhealthy amounts of weight loss.

That minimum is often each wrestler’s goal weight. Everyone goes about losing and/or maintaining a low weight through different methods.

Most commonly you will cut portion sizes and have a stricter diet along with increased exercise, which basically means a lot more running.

Q: What weight group do you compete in?

A: I wrestle 145 pounds during the winter and 152 pounds in the spring.

Q: Why do you change weight classes?

A: Intensity goes down during club season, and I take it as a time to improve on technique.

Q: Do you plan to wrestle after high school?

A: I would like to wrestle after high school, hopefully for a school that has a team instead of just a club program. It will also depend on the school. I have made it a goal of mine to compete at the college level, and I hope to be able to achieve that goal.