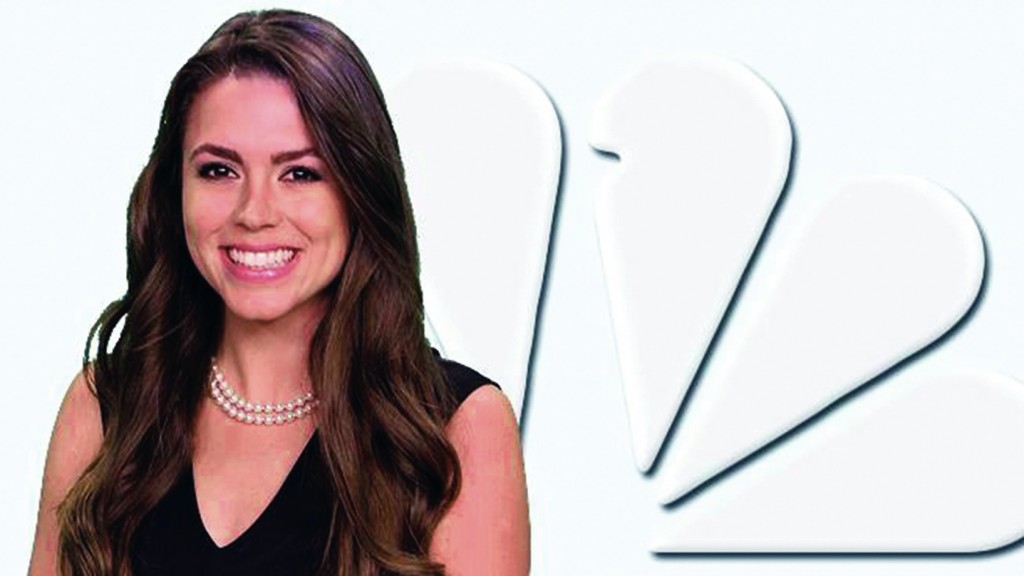 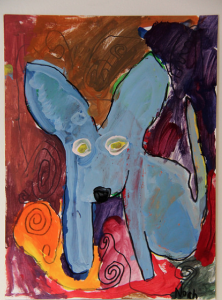 Hearing news about successful Laguna Blanca alumni is commonplace on campus.
The school’s mix of a rigorous academic curriculum, a tightly-knit social community, and thoughtful teachers creates students who leave school prepared to tackle the challenges which await them.
Now working as a news anchor at KYMA in Arizona, Maddie Hunt, class of ’08 first discovered her passion for journalism and the places it could take her career while in high school as a member of the staff of The Fourth Estate.
“Laguna was vital to my success because it taught me how to write and think critically.”
She worked on the The Daily Bruin, as an arts and entertainment reporter for the broadcast section of the paper.
She later worked at E! News as an intern and founded the UCLA branch of “Her Campus”, which is an online lifestyle magazine for college women.
After graduating from UCLA with a degree in Communications, Maddie attended Columbia University’s Graduate School of Journalism to get a masters degree in broadcasting.
Three months after graduation, she landed her first on-air job.
“I made a news reel with samples of my school work and projects. I sent my reel and my resume out to over 75 stations all over the US, from Tuscaloosa, Alabama to Rapid City, South Dakota.
I got callbacks from several news directors, including one in Yuma, Arizona.
He ended up offering me the job, and now I’m an anchor and reporter at their NBC affiliate, KYMA.”
KYMA is located in a small town, and Maddie has likened her new home to her experiences at Laguna.
“Not only is it a badge of honor, but living and working in a small town is also a bonding experience with your colleagues—one that will be hard to find later when you move on to larger markets.
It’s kind of analogous to my experience at Laguna, a small, tight-knit community, that nurtured long-lasting friendships.”