Where the Owls Are Now 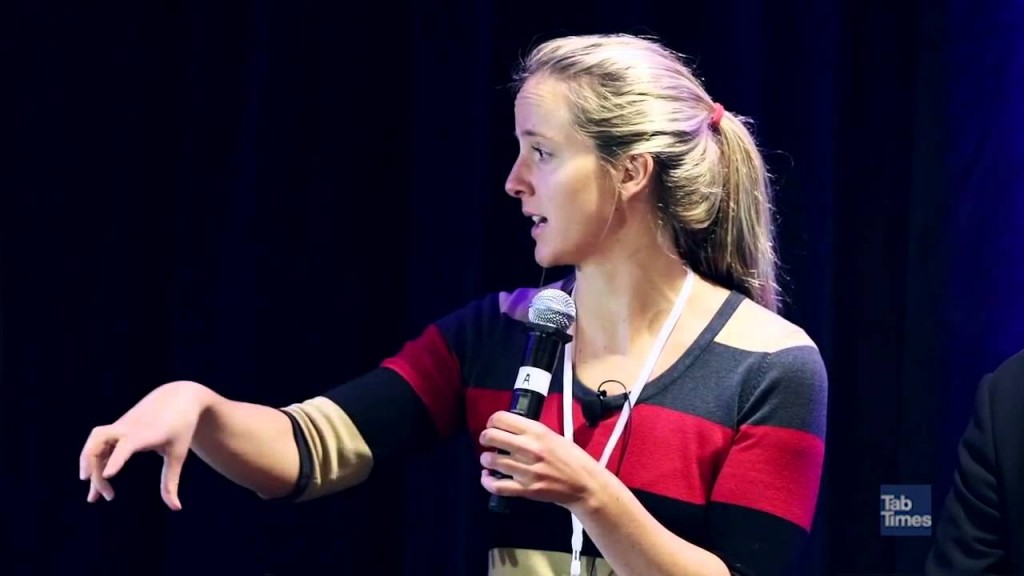 Every year, Forbes magazine creates a list of 450 people greatly impacting the world under thirty years of age, thirty people in each of fifteen different categories.
According to Caroline Howard, a Forbes staff writer, these people “represent the entrepreneurial, creative and intellectual best of their generation.”
This year, not one, but two of Laguna’s alums have made it on to Forbe’s famous “30 Under 30” list.
Lisa Falzone, who attended Laguna in middle school, is the CEO and co-founder of Revel Systems, a frontrunner in iPad point-of-sale (POS) systems that are used for restaurants, retail, and grocery stores.
Lisa co-founded the start of the company in 2010, and continues to lead at the company and pursue new expansion, and was essential in raising funds and helped with international enlargement. 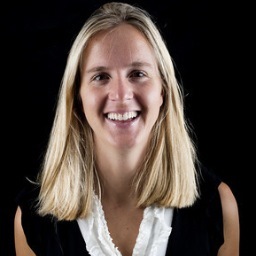 Former Fourth Estate staff member Chaitanya Mehra, 28, ‘02, was listed in the Finance category when the list was published on January 6.
Mehra is the portfolio manager who focuses on energy at the 39 billion dollar firm, Och-Ziff Capital Management.
During high school, in addition to being a journalism student, Mehra was involved in the computer club, and the school’s literary magazine, Portfolio.
While at Laguna, Mehra also sold myEdesk.com, his first business venture. 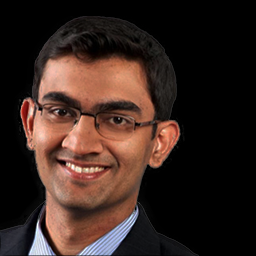 Along with these two alum recognized on Forbes’ list, other alums are leaving their marks on the world.
Michael Hudson who graduated in ‘03, has been organizing funds to support farming in Kenya for the past four years.
Jasmine Scott ‘02, who current teachers recall as one of the original attorneys in Laguna’s first mock trial team, is a lieutenant in the U.S. Navy, has her law degree, and is also pre-Med at San Diego State.
Ryan Green who graduated in ‘07, is a trader on the floor of the NASDAQ stock exchange.
Jackie Harvey ‘10, will graduate this year from the University of Puget Sound with flying colors as an outside hitter for their volleyball team.
Harvey was named an honorable mention All-American in 2011 and 2013, and in 2012 was named the university’s most outstanding female athlete as she led her team to the NCAA Division III quarterfinals and became the third of Puget Sound’s players to earn first-team All-American and Northwest Conference Player of the Year.