Diamonds are a symbol of status, power, and wealth. Over the centuries, diamonds continue to remain in high demand, and are even more accessible due to today's advanced technology 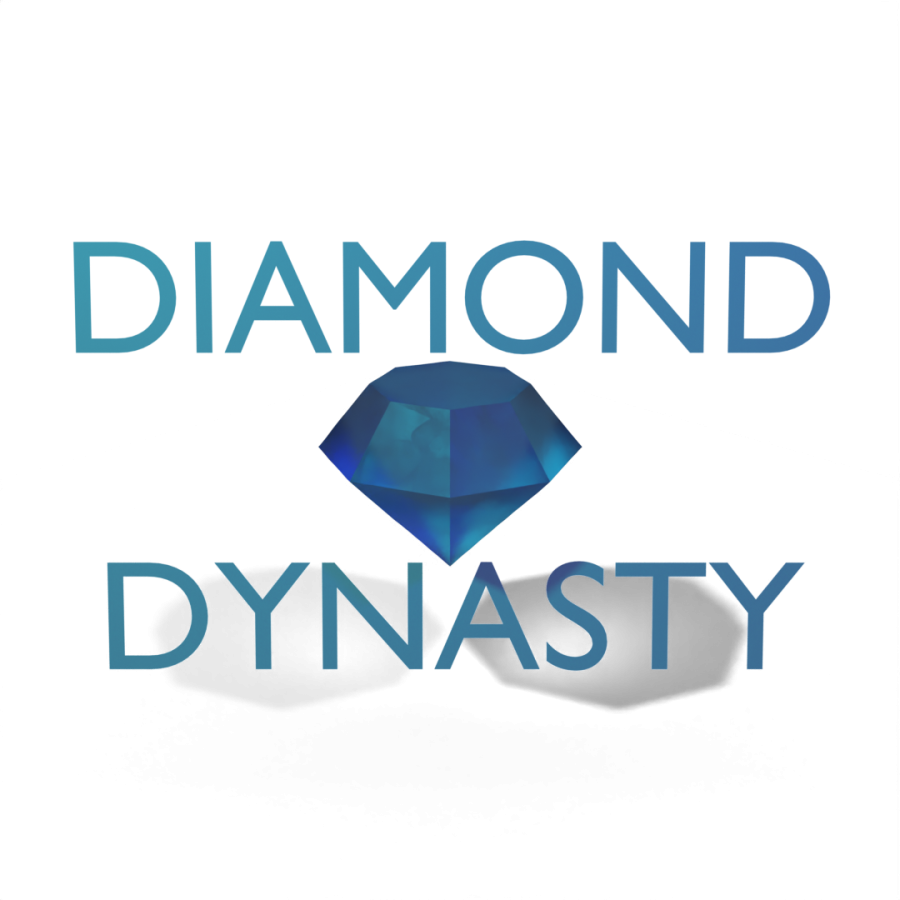 Diamonds are a symbol of status, power, and wealth. Over the centuries, diamonds continue to remain in high demand, and are even more accessible due to today's advanced technology

PRESENT
Companies cut diamonds into a variety of different shapes and classify them by color, clarity, and carat. According to the Gemological Institute of America (GIA), only 30 percent of the diamonds mined worldwide are worth using.

Even the ocean is not safe from this diamond frenzy. Marine mining vessels suck gravel from the ocean floor in search of these precious gems, demolishing organisms hundreds of meters below the surface.

Aside from its environmental effects, diamond mining inflames conflicts within politically unstable countries. In diamond hotbeds like Sierra Leone, Botswana, and the Republic of Congo, armed men cross borders and murder laborers to steal raw diamonds.

Known as blood diamonds, these precious gems are then sold to insurgents to support deadly uprisings and or used as bribes in corrupt governments.

But diamond thieves are just one aspect of what makes diamond mining so deadly and dangerous.

With blatant disregard for human rights, mine owners employ laborers for less than a dollar per day to do grueling and life-threatening work.

The toxins released from the mining process leach into the water and mud, infecting the miners as they sift for gems. Hundreds of thousands of miners die each year from this kind of work, but there are always more to take their place. The Brilliant Earth organization estimates there are 1 million diamond miners toiling on the continent of Africa.
FUTURE
As the pitfalls of diamond mining slowly come to the public’s attention, more and more companies turn toward safer solutions.

According to the Washington Post, Danish jewelery company Pandora switched exclusively to lab-grown diamonds in early 2021.

Lab grown diamonds are virtually indistinguishable from natural gems and sell for a tenth of the price according to CNBC.

Lab-grown gems are more accessible to the public and at lower prices, which may increase consumption.

By mimicking Earth systems, the process condenses carbon atoms into a crystalline shape. Lab-grown diamonds are chemically and aesthetically indistinguishable from natural diamonds.

Since its invention in the 1960s, lab-growing technology advanced dramatically. Synthetic diamonds used in computers are stronger and more accurate than the previously-used natural diamonds.

“I definitely think that lab-grown diamonds are more sustainable because of the fossil fuels involved, but I also consider human beings a resource,” chemistry teacher Katie Pointer said. “The often cruel practices used for mining of natural diamonds is distressing to me as well.”

Switching to synthetic diamonds would eliminate these factors, and make the diamond industry more accessible, safe, and healthy for the planet.