The Battle Over the SALT Cap

Blue State liberals and progressives face off in an intra-party battle over whether or not Democrats will include a repeal of the Trump-era SALT deduction cap in Biden’s infrastructure bill. 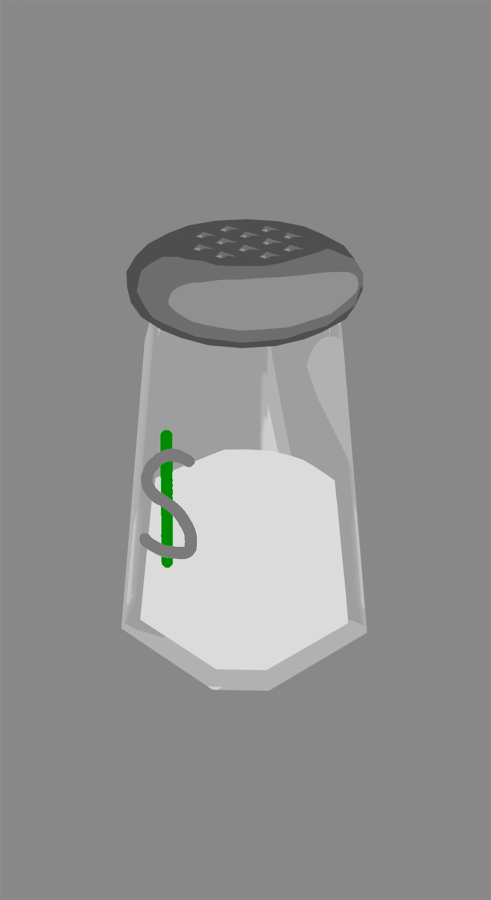 Seven Democratic governors, including Governor Newsom, set the stage for a major fight over what will be contained in President Biden’s upcoming infrastructure bill. In a joint statement addressed to the president, they wrote that “We applaud [your] efforts to help our citizens. But we must go further and undo the cap placed on State and Local Tax (SALT) deductions by the Trump administration.” The move is likely to cause much debate among Democrats.

The SALT deduction allows taxpayers to deduct state and local taxes from their income taxes. In 2017, President Trump surprisingly capped the deduction at 10,000 dollars. At the time, Democrats decried the move as a politically motivated scheme to hurt high-tax blue states like California and New York. To Republicans, it was an essential part of the Tax Cut and Jobs Act because it helped to stop up the flow of trillions of lost revenue from Trump’s tax cuts.

Now, many political observers may wonder why the traditional party roles seem to have been switched. Who could ever picture Republicans arguing for an increase of taxes for the rich? Why are Democrats sticking up for them? Well, both of their positions can be easily explained.

For Republicans, they delivered trillions of dollars in tax cuts to their constituency, the ultra-wealthy, even counting the SALT cap in 2017. The SALT cap was a strategically marvelous trick which completed three things. Firstly it saved their bill from losing an unsustainable amount of money. The bill would lose so much revenue that Republicans decided that they would eliminate most tax cuts for the middle class by 2025. The business-friendly provisions are permanent. Secondly, it punished wealthy liberals who lived in high-tax Blue States and let wealthy conservatives who lived in little-tax Red States off scot-free. Thirdly, the cap penalized the Blue States themselves. In a time when Democrats and Republicans warred over “Sanctuary Cities” in California, Trump needed ammunition. Blue States were most likely to lose their tax base as the wealthy could “flee” to low-tax states like Texas.

For Democrats, the issue is a matter of defense. Powerful liberals like House Speaker Nancy Pelosi and Senate Majority Leader Chuck Schumer, from California and New York respectively, have indicated support for eliminating the cap, with Speaker Pelosi stating she was a “big supporter” of eliminating the cap. Other moderate lawmakers have signaled that they would vote against Biden’s infrastructure if the provision wasn’t included. The battle lines appear to have been drawn as progressive lawmakers seek to include increases in taxes for the wealthy within the bill. However, as most representatives come from states impacted by the cap, it puts many in untenable positions due to the makeup of their districts.

Whatever stance lawmakers take, it will not impact President Biden’s pledge to keep his infrastructure bill funded by taxes, not deficit spending. Up to this point, Democrats have kept close ranks in passing COVID relief legislation even with major disagreements between players among them. It is doubtful that that party will fracture now before Biden even has a chance to put the pandemic behind him.