In the twilight of their teenage years, high school students are experiencing the pandemic from a unique perspective, which includes isolation, mental health struggles and an underlying growth of alcohol dependency. 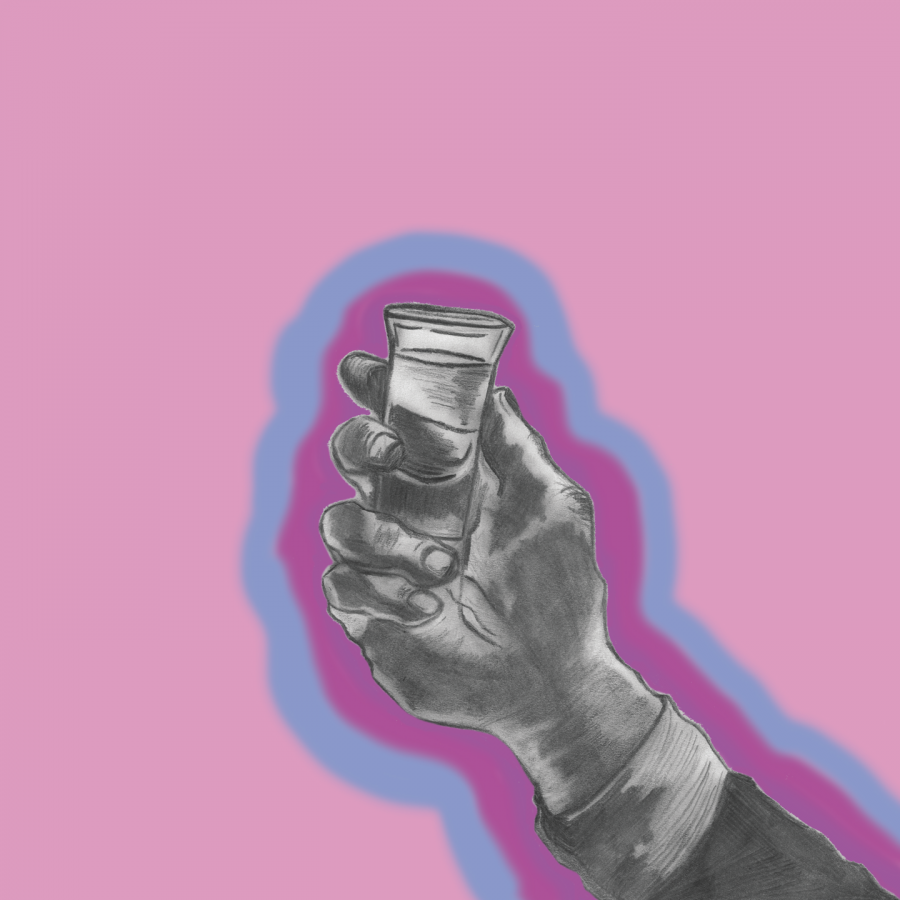 The media spotlight rarely includes how teenagers are coping with the pandemic.

Teens don’t typically fall in the at-risk categories and appear to be adapting well to the new learning environment.

However, what is lurking behind the media press on vaccine distributions and new COVID strains, is—the rise of alcohol dependency in teenagers who cope with isolation.

This time for self-reflection and extended isolation presents ‘Gen Z’ with an unfamiliar sensation… boredom.

Today’s teenagers have had in-person school, sports, and graduation ceremonies taken away from them as we’ve had to learn to live with the consequences of the pandemic.

“With not much to do on weekends, I’ve seen many kids resorting to just going over to a friend’s house and getting blackout drunk or using alcohol as a way to have fun because there’s nothing else to do,” a student shared.

Given the lockdowns, one would think that teenage drinking would naturally decrease as parties no longer occur and there’s limited socialization. However, this assumption couldn’t be further from the truth.

Instead, the opposite is true. Whereas drinking would’ve been a social activity before, now there’s a new norm: drinking alone or at home with a couple of friends.

In a pre-COVID world filled with a myriad of social media apps, extracurriculars, and social obligations; there simply wasn’t time to be bored.

“People were so overstimulated before with everything going on, that with the pandemic, substance use can be part of relief for boredom,” school counselor Kim Valentine said.

It’s clear that although the setting may have changed, the frequency has not. Nationally, alcohol sales are up 80%.

When all of this alcohol use turns from a social activity to a comforting routine, is when it becomes an issue.

This is not to say that teenage drinking can be publicly condoned but it is a part of youth culture. And when we see rising trends of alcohol abuse, it isn’t necessarily caused and huge parties and gatherings. It is something not making the nightly news… it’s the rise in substance use just for relief.

“Just because parties can’t happen, doesn’t mean students have stopped drinking in any capacity. If anything, I think that they drink now more than ever,” according to one student.

Before COVID, 28.6 % of teens tried alcohol, and now, about 30.4% actively drink. We can logically assume that the percent of teens who drink is higher than the survey suggests since many underage drinkers would hesitate to admit they broke the law.

Even a mere couple of percentages equates to approximately 800,000 teenagers in the US taking up drinking as a hobby since lockdowns took place.

Still, we can’t blame this dependency on the teenagers as they are learning to adjust to the new life. While adults may see this as a blip in their long lives, teenager’s formative years are spent in an isolated bubble.

This is the side we must consider. Instead of pointing fingers at the teenagers themselves, we must look to the root of the problem which is the mental health struggles. This includes depression, trauma, and anxiety which have significantly increased since March of 2020.

Talkspace, the #1 online therapy company with millions of users, reported a 65% increase in clients following the rise of the pandemic. “It isn’t as if mental health issues never existed before 2020, but, now, we face a different kind of mental health issue.

It deals with a term, “collective trauma” as Valentine pointed out, saying that other traumas are “isolated and you have these really strong pillars around you that you can lean on, but when it’s collective trauma like this, it’s very hard to find those pillars because everyone is experiencing the same trauma.”

When everyone surrounding you is struggling, it is hard to feel validated in those feelings being experienced. It’s that “tough it out” mentality that will have long-term effects on this generation. With parents laid off from their jobs, loved ones dying, and school reduced to pixels on screens… It’s difficult to sit and reflect that it doesn’t all have to be OK.

According to a federal emergency hotline for people in emotional distress, there was a 1,000 percent increase in calls since the pandemic started. People are suffering in ways beyond the virus. They’re hurting mentally, and for many, hurting silently. This isn’t portrayed in the media.

Of course, there are other global tragedies for the media to report, but does that mean the pandemic’s repercussions on Gen Z holds any less weight? The mental health issues that will stay with them for the rest of their lives is something to be discussing in great depth.

We’ve only seen the surface of these issues and to act as if once the vaccines roll out, that the substance abuse will magically disappear is to live in a fantasy world.

The pandemic bears no prejudices. It attacks people of all backgrounds and threatens their livelihoods, and teenagers are no exception.

There is no “fixing” of this issue, instead, we must open a discussion—discussion free of judgments and stigma. Where a teenager can open up to an adult about substance abuse without the fear of being retributed.

No community is immune to this pandemic or the underlying problems it breeds.

The long-term implications of teen’s substance abuse will only deepen. If we have learned anything from the way we handled the pandemic, it’s that we, as a global community, must address looming whispers of a problem before they become irreversibly catastrophic.