America’s college education system is one of the most renowned and criticized in the world; with such stark pros and cons of American higher education, a college experience outside of the US may be the best choice for prospective students. 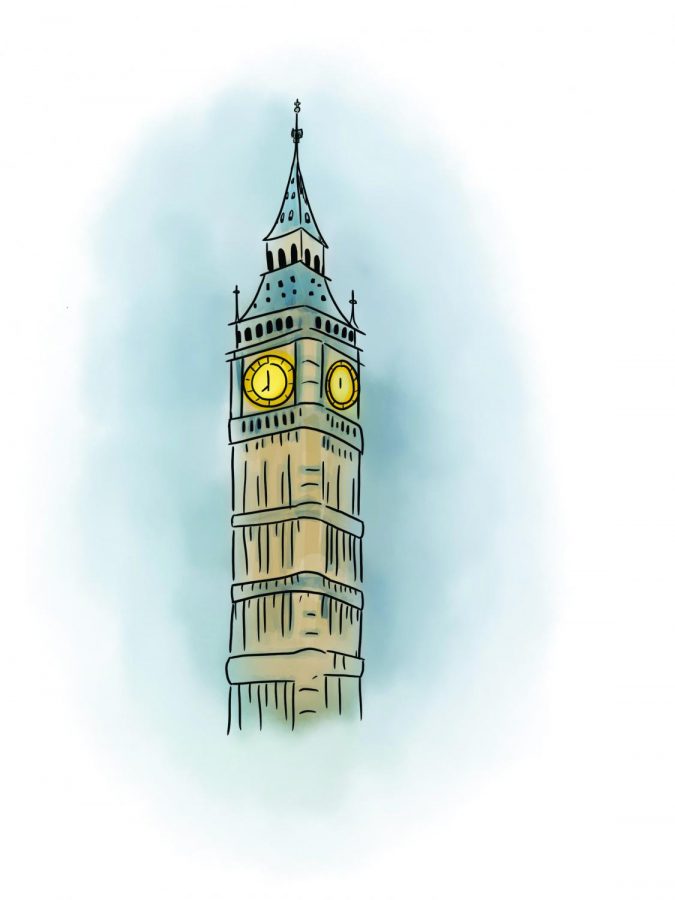 The United States and the United Kingdom consistently align as the countries with highest-ranking universities in the world.

The majority of university students in the UK and US are citizens of the countries their schools are in. However, some privileged students have the option to go to school abroad.

The idea of moving cities or states seems daunting enough for some young adults, let alone taking the leap to live across the Atlantic. Depending on the level of freedom a particular student seeks and the proximity to home he/she wants, attending college abroad could be an impossible stretch or an amazing opportunity.

But before making such a life-changing decision, students must consider the differences of applying for and going to college in a foreign country.

Many high schoolers in America are well aware of the process required to enter into higher education in this country.

However, the tests have grown out of style in recent years. The ACT and SAT tests are losing credibility as more research is published denouncing the effectiveness of standardized tests in determining academic knowledge.

During the pandemic, many colleges and universities in the US have had to make standardized tests optional for admission since they are not widely available for students to take them.

Advanced Placement (AP) classes are still very popular throughout the country, even amidst COVID. These courses are optional for students but many high-achieving students do take them.

For UK schools on the other hand, educators and universities emphasize standardized tests from young ages. The GCSE, or the General Certificate of Secondary Education, is a standardized testing program for 14-16 year olds, and it is a part of the secondary education system. The program usually runs 2-3 years.

Once taking the GCSE tests after the age of 16, students can either end their education or go onto what is called ‘further education’.

A-Levels are the tests a part of the further education system, also known as 6th form or college. The tests are a part of a 2-year program which is required for higher education; students normally take 3-5 A-Level tests.

Top British universities look for grades in the A* and A range, and for American students, many universities require a certain score on a certain number of AP tests (for example, a score of 5 on 5 tests) as an equivalent to the A-Levels.

The total student loan debt in 2020 was $1.56 trillion among 44.7 million Americans according to an article published in Forbes. The average student loan debt was $32,731. Only about 1,500 people (out of about 136,000 who applied) got approved for public loans. Some of the most populous states, like California, Texas, Florida and New York had the highest student debt.

Many other countries worldwide, including the UK, do not share this extreme student loan crisis that the US does. In this day in age, when going to college is required for many careers, it should not be a privilege to receive a higher education–yet America acts like it is.

Colleges and universities charge absurd tuitions, especially when compared to the median income of a person in America, which was 31,133 in 2019. The average tuitions of 2020-21 are $9,687 for public in-state universities, $21,184 for the public out of state universities and the whopping $35,087 for private colleges in the US according to US News.

The UK has student loan issues of its own, but not nearly to the same extent as the US. The UK uses public and private loans, as the US does, but the policies for public loans are much better fit the country’s economy and the interest of the students and families involved.

Public loans ensure that the government wipes all debt after 30 years and that the amount owed depends on fiscal income. The loans also do not change credit scores, and people do not start paying debt until they earn over £26,575 a year. Once this threshold reaches, people will pay 9% of their income after that.

The US and the UK are thought of as relatively similar countries in terms of culture; the two countries speak the same language, communicate in somewhat similar ways and share some popular culture. However, the differences between the higher education systems in each country are very different.

The varying values of education and economic systems are at the root of the differences between the countries. While the US stresses the importance of getting a well rounded education into later years, the UK focuses on zeroing in on specific areas of interests from a younger age.

The US nearly requires college for decent and lasting careers but doesn’t make it accessible to students of all socioeconomic backgrounds while the UK enables more support in terms of student loans.

So, where does an American high school student fit into all of this? One of the most important considerations in determining where to pursue higher education is the factor of tuition.

The prices of US private colleges are substantially higher that public universities, specifically in-state universities. For the least expensive overall tuition, an in-state public college is the way to go.

However, if looking for a private college that may be smaller and more focused, a UK school could fit the long-term plans since the student-loan program is much more forgiving than that of the US.

Ultimately the decision of whether or not to make the leap to the UK for college depends on a student’s particular situation.