A New Age of Vice Presidents: The First Woman and Woman of Color is Elected VP

What Kamala Harris being chosen as the first Black female Vice President means for women of color, the future of our country and everyone living in the United States and how she changed views on gender and racial stereotypes. 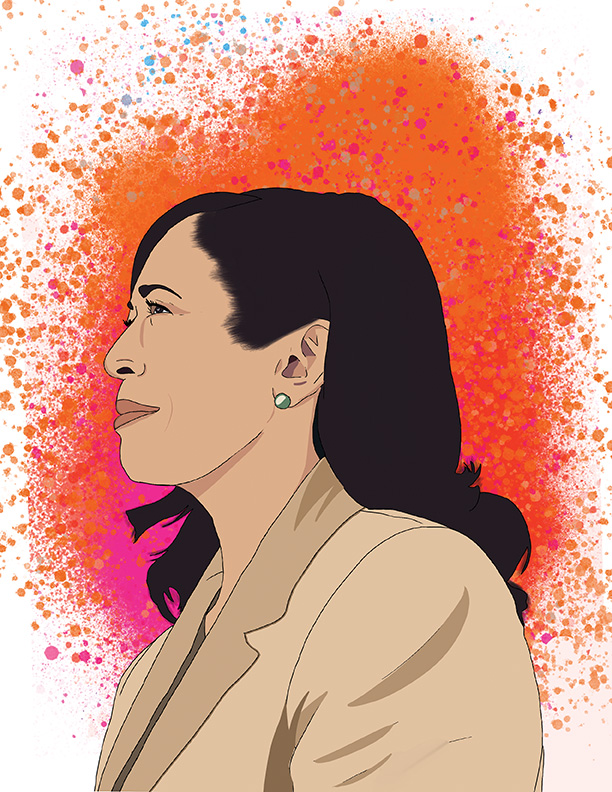 Some day in the near future, a chapter in the history books of every student will read as follows: on Jan. 20, 2021, 56-year-old senator Kamala Harris became the first Black female Vice President.

This is a monumental moment that most Americans thought would never occur in their lifetime.

To some, this accomplishment signifies that anything is possible in the United States of America.

In a country so divided, we can only hope that having a diverse ticket in the White House will open minds and move this country forward.

“While I may be the first woman in this office, I will not be the last,” Harris told the audience in Wilmington, Del. “Because every little girl watching tonight sees that this is a country of possibilities.”

Young girls, no matter what race, color or national origin can be inspired by the idea that anything is possible — something Michelle Obama and Kamala Harris have advocated since becoming public figures.

“It is certainly a very significant step of her being elected the first Black female vice president. She is a milestone in this country’s history, but just like what she said, she will not be the last one working in office, which is so encouraging in so many ways to so many people out there,” said freshman Lucy Wang.

“I can’t wait to see what she and Biden are going to accomplish in their presidency,” Lucy added.

Only two other women in U.S. history were on the ballot to become Vice Presidents: Geraldine Ferraro in 1984 and Sarah Palin in 2008.

Now, a woman of color not only was considered, but was actually elected into office; a feat that was considered unimaginable years ago is now a reality.

This moment in history has and will continue to change views on women in power and gender equality.

This milestone is a stepping stone in the right direction towards creating an equal system that does not discriminate on race or gender.