Binge-Worthy Shows to Watch in Quarantine 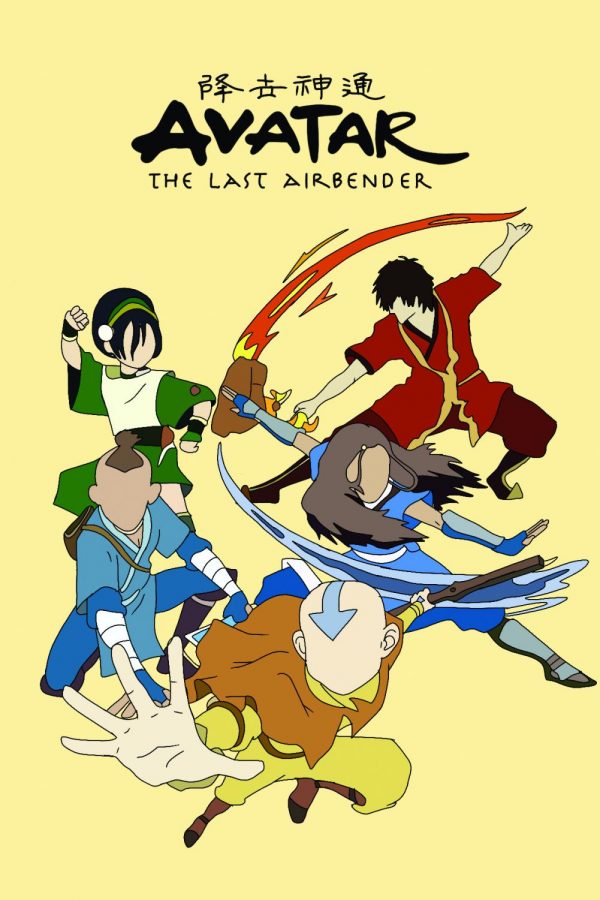 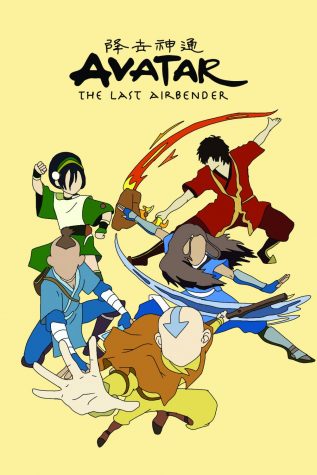 The world of “Avatar” is divided into four nations: water, fire, earth, and air. Benders are people that are able to manipulate these four elements. The Avatar is the only person able to bend all the elements but mysteriously disappears causing the evil fire nation to take over.

A century later Aang, the Avatar, is found by Katara, a water bender, and her brother Sokka. To defeat the ruthless fire nation they must travel the world to teach Aang how to bend the four elements and save the world.

Recently, “Avatar the Last Airbender” was added to the popular streaming service, Netflix. This show is for all ages. It’s a great show to sit back and watch with your family. 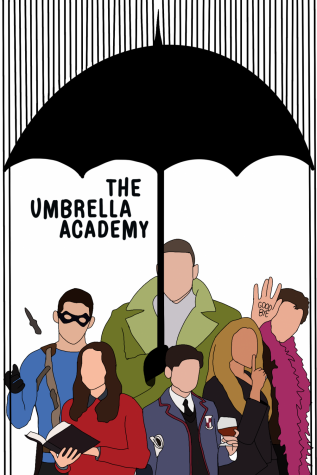 The “Umbrella Academy” begins when 43 children are born with supernatural abilities. Seven are adopted by a man named Reginald Hargreeves who creates The Umbrella Academy.

The academy is a place for these mysterious and powerful children to train and eventually save the world.

Years later, Number Five, one of the Seven adopted children, suddenly returns from being missing for years. Number Five developed a time-traveling ability that he uses to warn his siblings. He explains that the world will end in five days and his siblings are the only ones who can stop it.

“The Umbrella Academy” launched a new season in July, following the success of a wildly popular first season. With its incredible visuals and mysterious secrets makes this a show you don’t want to miss. 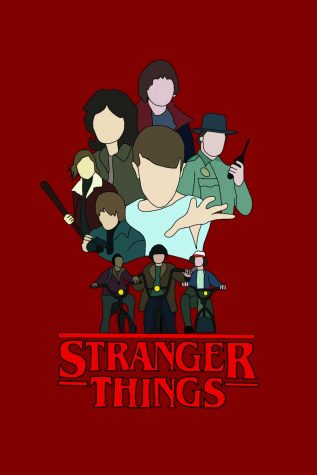 Set in 1980s Hawkins, Indiana, “Stranger Things” continues to be a cult classic since its first released in 2016. The show follows a young boy named Will Byers who mysteriously goes missing along with a strange girl; the two were found by Will’s three best friends.

As the police search for answers, the people of the town reveal extraordinary creatures, government secrets, and a girl with psycho-kinetic abilities.

The series currently has three seasons with a fourth on the way. Sadly, like many other shows, the new season’s release and filming were postponed due to the pandemic.

“From the diverse character to the thrilling plot, it is easily one of my favorite shows to binge,” freshman Grace Trautwein said. 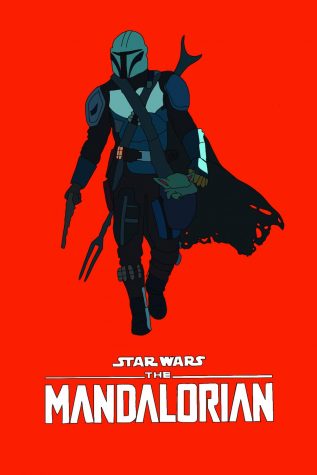 Set in the world of “Star Wars” the title character, the Mandalorian is a bounty hunter who comes from a race of warriors that are enemies to Jedi.

When the Mandolorian is sent out to scope out a target, he discovers that his target is a baby of the same species as Jedi Master, Yoda, from the “Star Wars” films.

As the series progresses, the Mandalorian and as fans call him, “baby Yoda,” are faced with other challenges. The mix of action and adventure make this a binge-worthy watch. 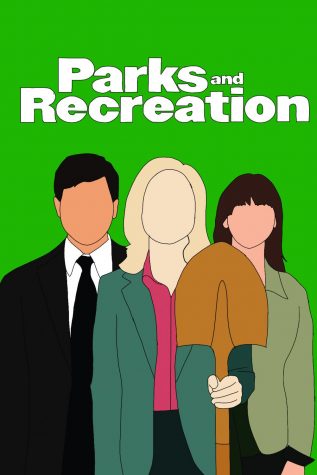 “Parks and Recreation” revolves around Leslie Knope, the deputy director of Pawnee, Indiana who hopes to make her community a better place by turning an abandoned construction site into a community park.

From what seems a simple job comes unexpected challenges such as selfish neighbors and government red-tape.

The show entertains watchers with a mix of sarcasm, satire and humor, making it a must-watch for many.

“It’s a perfect blend of comedy and the plot allows you to fall in love with all the characters,” freshman Sasha Drucker said.