First Responders Arrive When We Need Them Most 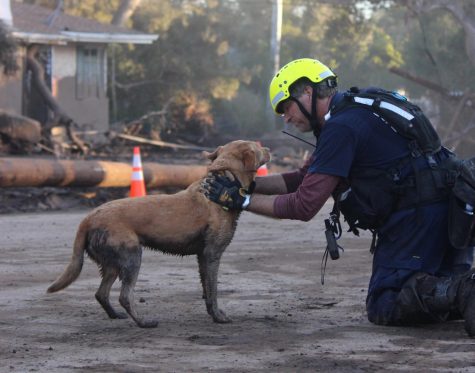 On April 26, 1986, a Saturday, the Chernobyl number 4 nuclear reactor became unstable. What happened thereafter has been documented as the worst nuclear accident to occur in history. The first responders that arrived at the blown-out building started to douse the building in water, the firefighters were not told of the massive amounts of radioactive detritus in the air, and as a cost, they were all exposed to high levels of it.

In 2001, the Twin Towers in New York City were both impacted by commercial jets. The firefighters and paramedics that arrived in large numbers, retrieved the injured and dazed on the ground level around the towers. Many more entered the towers in a desperate attempt to save the lives of the trapped above on the higher floors. Many were still inside when the towers collapsed. Again, the firefighters may have known the towers were attacked but did not know how thin of a line their own lives balanced, instead, they were focusing more on the lives of others.

Today, first responders are constantly arriving in formidable circumstances where lives depend on the steps the responders take. Mudslides and fires are disasters that frequent the state of California, in these disasters, first responders risk their lives to save the trapped or injured from fast-moving fires, and ravaging mudslides that take everything with them.