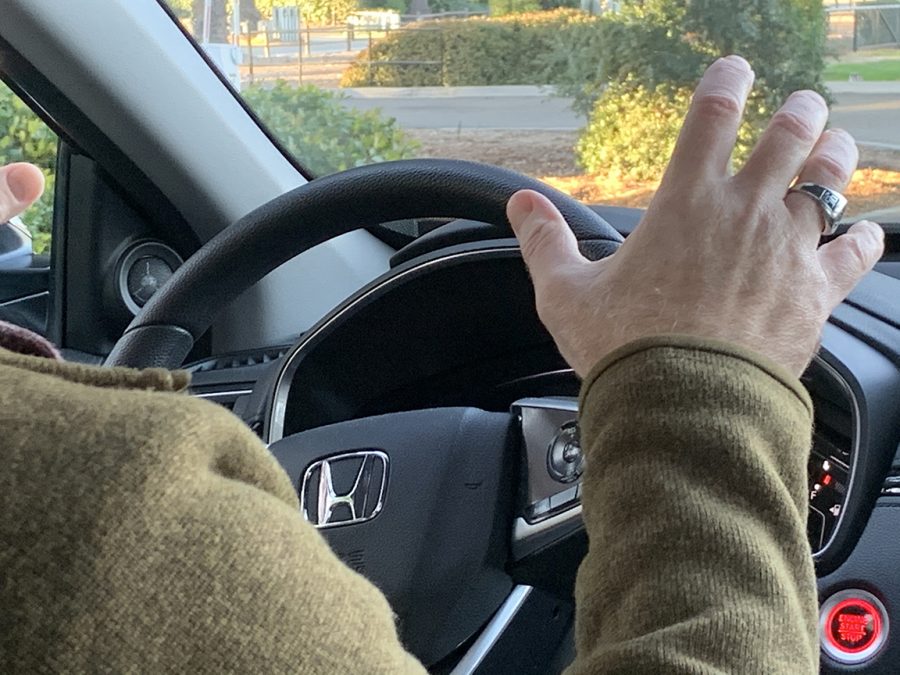 For decades, driving has been considered an essential skill for being an adult in modern life. But with the rise of self-driving cars, will this skill become irrelevant and outdated, or even a hindrance?

The idea of a self-driving car has been around since at least the 1920’s, when cars first became commercially available. However, they remained a theoretical fantasy, with some plans made but never followed up on because they were outlandish for the time. However, in 2002, the first remotely functional self-driving car was built, and although its movement was highly unsafe and burst into flames after driving for 8 miles, it was a self-driving car. In 2009, Google prototyped a relatively safe and functional self-driving car, which worked well enough that they began to produce more of them. These cars collectively drove 300,000 miles without any accidents, which was already better than most human drivers, but it wasn’t ready to produce for the public. By 2013, most major car manufacturers had adopted elements of self-driving cars, such as lane-keep assist, accident avoidance, adaptive cruise control, and many other now-common features on mid-range vehicles. Today, self-driving technology has advanced, but not yet to the point where they can be considered safe by the general public. Although self-driving cars are already far safer than human drivers, they can still be dangerous.

As of January 2020, all fatalities from self-driving cars have been the result of the driver not paying attention, which highlights the key flaw of self-driving cars today. Most current autopilot cars are considered “Level 2” autonomous, which means that a human must be alert at all times and ready to take over control at any moment. The idea that these cars are “self-driving” leads many owners to act recklessly while the autopilot is engaged. Most of the time, the actual computer and sensors work as planned, warning the driver to take over if it is uncertain about something. However, drivers often slack off, putting their feet out the window or even going to sleep as seen in some viral videos. When the car warns them to take control, as it is designed to, the driver either disregards it, is asleep, or can’t get to the pedals and wheel fast enough.

Interestingly enough, self-driving cars have a greater hypothetical application than letting drivers sleep or do work while they drive. If self-driving cars could rapidly communicate between each other, a complex network of thousands of vehicles could all work in synchronization, slowing slightly to let a car at an intersection a mile up ahead pass or evenly distribute traffic across all roads. However, this traffic-less paradise calls personal freedoms into question: what if someone doesn’t want to drive a self-driving car? All of the cars in the area would see it as an unpredictable variable, and it would therefore greatly slow down transportation.

In the end, self-driving cars have a way to go before we can sleep on the way to work or text without worry. Self-driving cars, despite all their promise, will almost certainly never realize their full potential as a utopian interconnected network. Those who don’t trust technology will never put their lives in the hands of a machine, even if it’s far safer than they could ever be. There will always be 16-year olds who just got their driver’s license and car enthusiasts who always want to drive themselves, whether it be for the independence or the risk. We will always befuddle ourselves with our capacity to be irrational, but true autonomy is in our future, and one more aspect of our lives will be in the hands of artificial intelligence.