While left-handed individuals may have some disadvantages in every day life, they have significant advantages on the field and court. Whether it is on a team or just as an individual player, lefties provide some distinct differences in the world of sports. 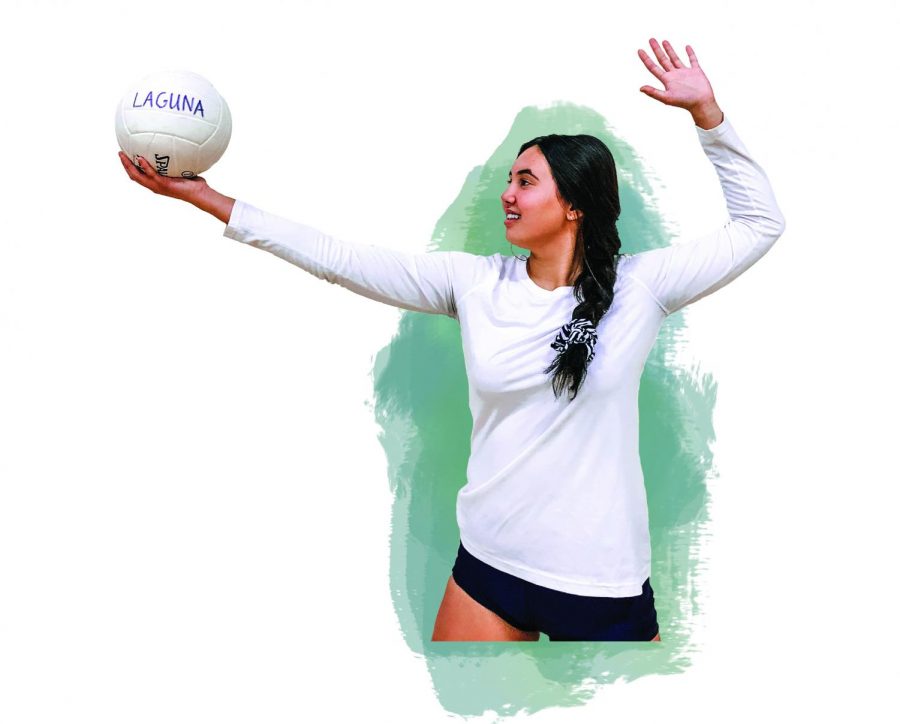 From a Darwinian perspective, there is something wrong with left-handed people, so why has natural selection not ruled them out? Binders, computer mouses, cameras, guitars — just a few things left-handed people struggle with daily.
An exception to this though, may be sports. Especially in high school, coaches are wide-eyed for left-handed athletes as they can play a different game than right-handed athletes.
In 1996, a team of French researchers suggested that lefties have a significant advantage in duel-like situations during war time.
This idea is connected with sports — opponents have less time to calculate the decisions of left-handed athletes.
Dr. Loffing, a sports scientist at the University of Oldenburg in Germany, analyzed sports in the New York Times.
In his study “Do Lefties Have an Advantage in Sports?,” he stated that he found a lot more left-handed athletes in interactive sports such as soccer, volleyball and tennis, and much less in the non-interactive sports like bowling or golf.
The reason for this was because of the more substantial time constraints in interactive sports. Left-handers rarity gives them an advantage because opponents are unable to anticipate their movement and, therefore, can not strategies against them.
“Being left-handed does have some disadvantages, but it does give us a leg up in sports. As a volleyball player, I can hit shots that are typically uncommon for right-handed people and, therefore, harder for the other team to defend,” sophomore Lily Connor said.
Because lefties only make up 10 percent of the population, they are very prominent in the world of athletics.
For example, 90 percent of kids who start playing baseball are right-handed, so when a player faces off against that rare lefty pitchy or lefty batter, it throws them off of their game.
In volleyball, attacking from the right side is often easier for lefties than righties.
In simple terms, it involves a shorter set where the ball doesn’t have to cross any part of the player’s body.
Lefties can attack it quickly, and their vision is sometimes better from the right side of the court.
Lefties are also sometimes harder to dig because the spin on the ball changes depending on how it’s contracted,” Athletic Director Jason Donnelly said.
A lefty himself, Donnelly points out that in basketball, the majority of players are right hand dominant. When you see a left-hand dominant dribbler, passer or shooter, it can take time to adjust how you are going to defend, especially for younger players.
He emphasizes that in racket sports (tennis, ping pong), it can be fascinating to look at from a left-hander’s standpoint. The ball spins differently, even if taken at the same angle.
“It can be beneficial in that it can add balance to a team’s scheme. In many sports, being able to put a left and right dominant player on the field or court puts more pressure on a defense,” football coach Shane Lopes said.
In the sea of right-handers, the left-hander is often overlooked. Whether it be Lebron James, Lionel Messi or Babe Ruth, left-handed athletes have achieved a lot throughout the history.
They can bring on the heat in competitive situations while adding their finesse to the game.