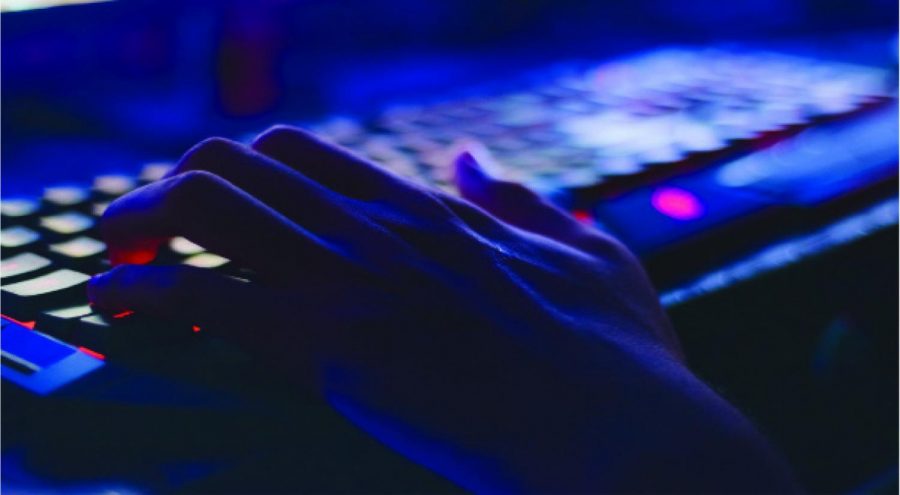 Every time a new past time is introduced to the American populous, its met with backlash and misunderstanding, but does that mean it has to happen again?
The past three generations of kids have grown up playing video games, and for the first time, playing them can become a full-time job.
In theory, this should be met with excitement, however, to many the world of Esports is still a bizarre hobby of “nerds” and people dwelling in their parent’s basement.
As with many of the newest inventions and trends of the 21st century, older generations are having a hard time keeping up with the blisteringly fast progression of trends and pop culture.
This is horribly detrimental to an industry like Esports, something that craves investment from wealthy individuals and companies to fund its many events.
Despite this seemingly low interest, Esports continues to bring in huge amounts of money from sponsorships from companies like the Golden State Warriors.
All of this is important to explain the relevance of Esports to wealthy executives and big shot inventors, but why do Esports matter to the average person?
Someone who just plays games casually? Why would I want to watch people play video games?
“When you’re watching Esports, you’re not just watching random people that just happen to be good at a game. You’re watching people who’ve spent years practicing for thousands of hours on the most minute details of the game,” says senior John Henry Schulz.
“A professional CSGO player has put thousands of hours on just lowering his reaction time by a tenth of a second. You’re watching just as much talent in an Esports match as you are in any conventional sport.”
The attraction of Esports is its accessibility, it doesn’t require you to be 6 feet 8 inches to play basketball, or be 200 pounds to be a linebacker, it just requires you to know the game and be willing to work at it.
The power of Esports isn’t just in the fact that anyone can participate, it’s the fact that you can meet people from all over the world just from playing.
It connects people in a way that only something born in the 21st century can. It’s time we start encouraging the flourishing of Esports, not because it’s the “next step in the evolution of sports”, but because of its something new entirely.