Premiering in theaters all around the world in late November, the Frozen sequel awed all Disney fans with its unsurprisingly magical soundtrack. 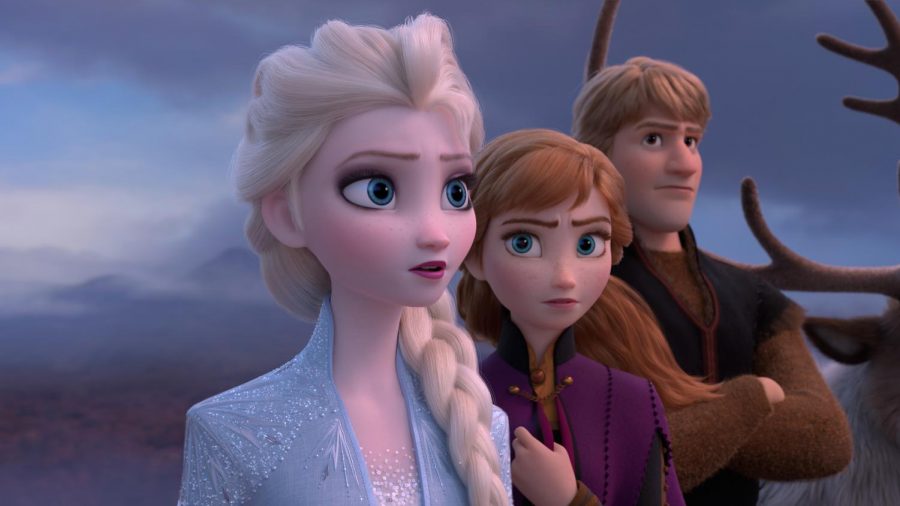 1. Lost in the Woods
If you’re looking for a song that makes you want to belt out with a boom box blaring, this is it. It easily trumps the other songs with a soft opening with the piano and introducing the electrifying guitar. Jonathon Groff’s voice gives major 80’s love rock ballad vibes which is a huge change from the usual Scandinavian inspired kids bops. In this scene, Kristoff (Jonathon Groff’s character) is pouring his heart out to Anna who left him… temporarily. It lets us see a different viewpoint into Kristoff’s personality than what we usually see. 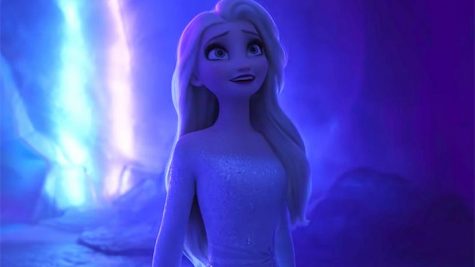 2. Show Yourself
As in typical Frozen fashion, the song begins with somber tones and gradually grows to an upbeat and vocal-heavy performance. Idina Menzel’s strong vocals are always a highpoint to the frozen songs. And although this song doesn’t exactly compete with Let it Go, it is hard to hold any other songs to that standard when Frozen is the fifteenth-highest grossing film of all time and Let it Go is easily the most recognizable song from the franchise. Through this song, we are able to see a more uplifting side to Queen Elsa and a look into her positive character growth. 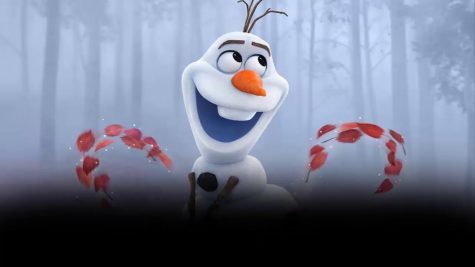 3. When I Am Older
Everyone loves Olaf, the lovable, goofy snowman. Another hit song from the first movie was In Summer, in which Olaf sings about wishing he could be in summer but alas, he is a snowman. It is such a fun and optimistic tune but somehow When I am Older is even more exciting! We get to hear more vocals from Josh Gad whose voice fits perfectly in a Disney animation movie. It is even easy to see Disneyland making a popular ride out of this song alone! 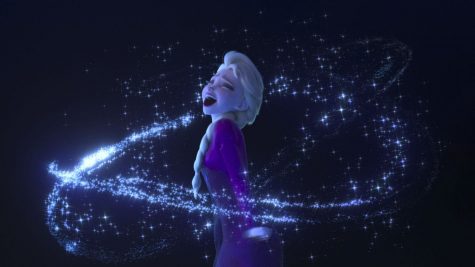 4. Into the Unknown
The same siren again. It starts to become a bit repetitive and I found myself rolling my eyes as it started up again. Queen Elsa sings about feeling and hearing a presence that is calling her. It seemed that Disney was trying to recreate the Let it Go tune and melody with strong vocals and whispers. Although the tune is catchy, the redeeming quality is once again Idina Menzel’s singing. The chorus and bridge is what brings this song up the rankings, for me. 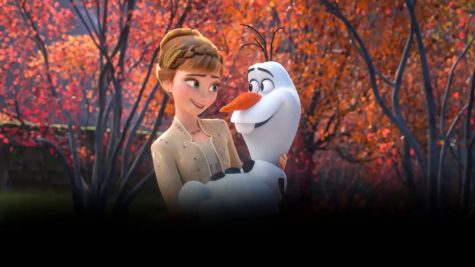 5. Some Things Never Change
This is a very cute and bubbly start to this movie. Kristen Bell’s sweet voice mixed with the rest of her cast makes for a cheerful song. And while there is nothing specifically wrong with it, it may just be that nothing stands out. It is a sweet tune but just doesn’t cut it and lets the audience get a little restless with a full 3 minutes and 30 seconds of the characters cheerfully bantering. 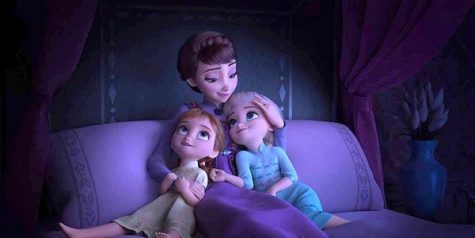 6. All is Found
This song is in a scene with Elsa and Anna’s mom, Iduna. Evan Rachel Wood (Iduna) sings a lullaby to her two daughters. Yes, it is a lovely and relaxing song, however, it is the first song in the movie and the audience isn’t connected to the characters too well yet. We barely have been introduced to the mother and are expected to sit through a mellow song. 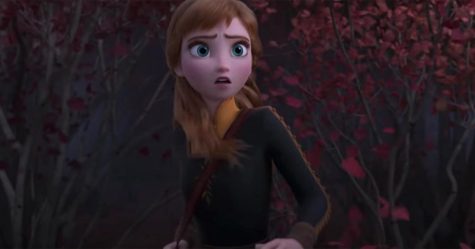 7. The Next Right Thing
This song… It was surprising coming from a Disney animation. Not only is it depressing but also slightly boring coming purely from an audio standpoint. In the movie, it works better but in the song version, it is a lot of long pauses and Anna’s grim voice. However, the message behind it is refreshing to see Disney touching on a subject like depression. This song isn’t one for the kids and it also isn’t one that you choose to turn on in the car.