What Comes After the Endgame?

With Iron Man dead, Captain America retired, and the future of Spiderman unclear, what does the future of Marvel’s movie universe hold? 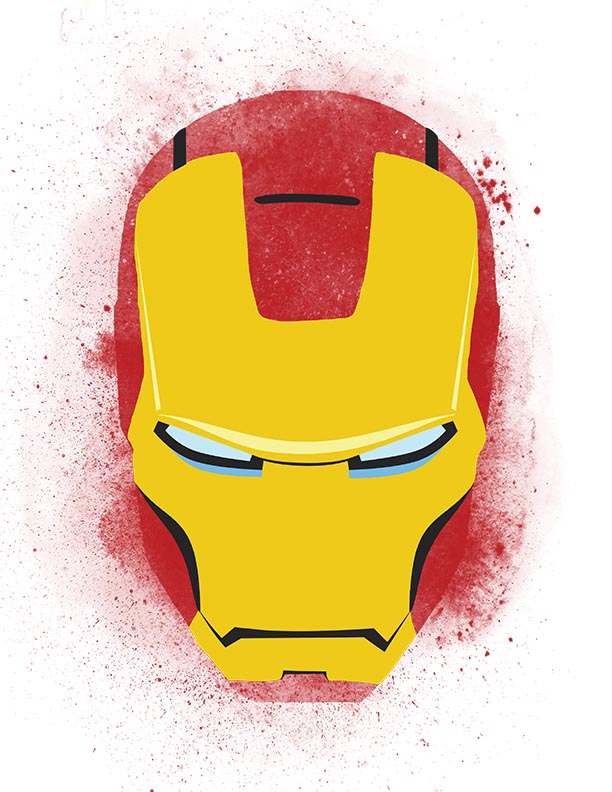 The Marvel Cinematic Universe, or MCU, the official name for Marvel Studio’s series of superhero movies transpiring within the same universe, is the highest-grossing movie franchise in history.

Marvel’s connected storyline integrates characters, themes, and plots throughout the movies, beginning with the three-phase Infinity Saga that encompasses all movies to date.

Phase 1, from 2008 to 2012, consisted of six films that introduced Marvel’s main superheroes, including Iron Man, Captain America, and Thor, who came to be known as the Avengers. In these movies, viewers became acquainted with the Infinity Stones and the super villain Thanos.

Phase 2 included six films, from 2013 to 2015, introducing more superheroes, including Ant-Man and the Guardians of the Galaxy, while expanding the main plot line around the Infinity Stones.

Phase 3, with 11 films from 2016 to 2019, focused on Thanos’ plot to collect all six Infinity Stones and use them to eradicate half of the life in the universe.

The most recent movie was the last of Phase 3, and Marvel has apparently closed the plot around Thanos’s plan.

With the conclusion of the Infinity Saga and the end of the story arcs of several of the main Avengers, including Iron Man and Captain America, along with Thanos’s story, many fans of the Marvel movies are wondering, “what’s next?”

After the events of Endgame, now that many main characters are gone, fans will need good reasons and an engaging plot to continue watching.

In the most recent movie, “Spider-Man: Far From Home,” it appeared that Spider-Man was being groomed to take the mantle from Iron Man as leader of the Avengers in the future.

However, recent developments have brought that potential plot-line into question.

Since 2009, Sony Pictures, not Marvel Studios, owned the film rights to Spider-Man.

In 2015, the two production studios reached a partnership that allowed Spider-Man to appear in five of the MCU films from 2016 to 2019.

Alarmingly for fans, in mid-2019, Sony and Marvel could not reach a financial agreement for Spider-Man to continue to appear in MCU films.

In late September, the studios announced they had reached terms for Spider-Man to be featured in another MCU film, but with no definitive plans after that.

Even though Spider-Man’s long-term future with the MCU is unclear, there are several new lead characters that will be coming to Marvel’s universe and many beloved superheroes who will be returning in Phase 4 of the MCU.

Marvel has announced six movies being released in 2020 and 2021: “Black Widow,” “Thor: Love and Thunder,” “The Eternals,” “Doctor Strange in the Multiverse of Madness” and “Shang-Chi and the Legend of Ten Rings.”

Another development for Marvel fans is the expansion of TV series with characters and actors from the MCU films.

Since 2013, Marvel produced the show “Agents of S.H.I.E.L.D.,” which focuses on secondary characters in the MCU, such as Agent Coulson.

As part of Phase 4, Marvel, which is owned by Disney, is developing several TV shows for the new video-on-demand streaming service Disney+ that will feature MCU superheroes and the film’s actors in shows including “The Falcon and the Winter Soldier,” “Wandavision,” “Loki and Hawkeye.”

Phase 4 of the MCU has a lot for fans to be excited about, especially now that we know that Endgame may not be as much of an “end” as we thought.

Sophomore Nic Richmond remains a fan and will continue watching. “I think I’m still going to watch because I like the story, but I’m also attached to the characters.”