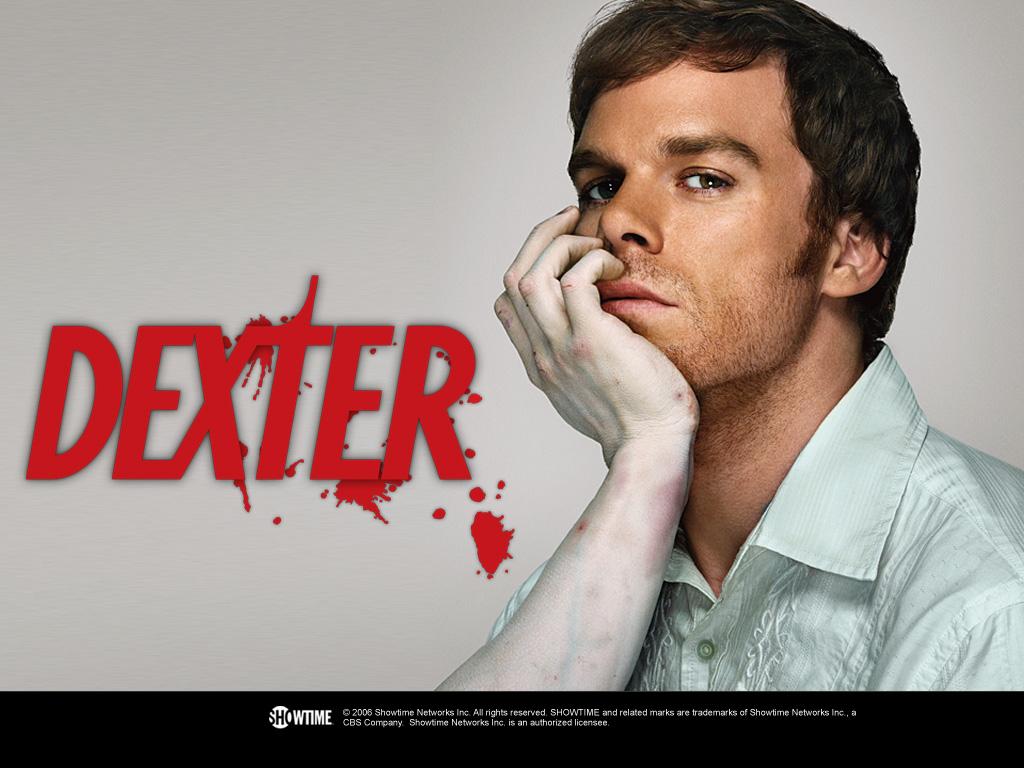 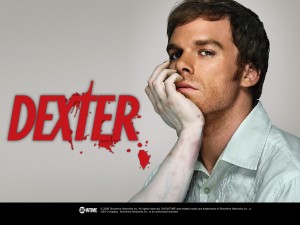 “….but it’s always there, this Dark Passenger. And when he’s driving, I feel alive, half sick with the thrill of complete wrongness. I don’t fight him, I don’t want to. He’s all I’ve got…” – Dexter Morgan

The story line begins with Dexter who was adopted at a very young age, from a crime scene where his mother was murdered. Since this horrific experience and premature exposure to violence, he has developed an urge to kill which he must satisfy. Dexter’s adopted father, Harry Morgan, created a code for Dexter to satisfy his urges, keep him from hurting innocent people, and from getting caught. In a twisted fashion Dexter only murders serial killers, creating justice and satisfying his needs.

The writing for this TV show is brilliant. It showcases the work of several writers such as: Jeff Lindsay, James Manos Jr., and Scott Reynolds.  The well-written scripts are supported by talented directors who continue to keep the quality of the series at high standards. But what is a show without actors? Michael C. Hall does a priceless Dexter. I could not imagine any other actor playing him. Michael embodies the character so well, perfecting each and every quirk, that one forgets he’s a serial killer.

At the end of last year, I was introduced to the first season.  I became so infatuated by the show that I immediately watched every season. This series is incredibly addicting and one of my favorites. It will leave you on the edge of your chair at all times. “Dexter,” currently in its 6th season, is exploring the case of the “Doomsday Killer” (a serial killer who believes it is his/her duty to end the world and performs their kills based on the bible).

“Dexter” can be gruesome at times, but, in my opinion, the violence is key to the story. Be sure to take that into consideration before you watch the show. It is rated TV-14.