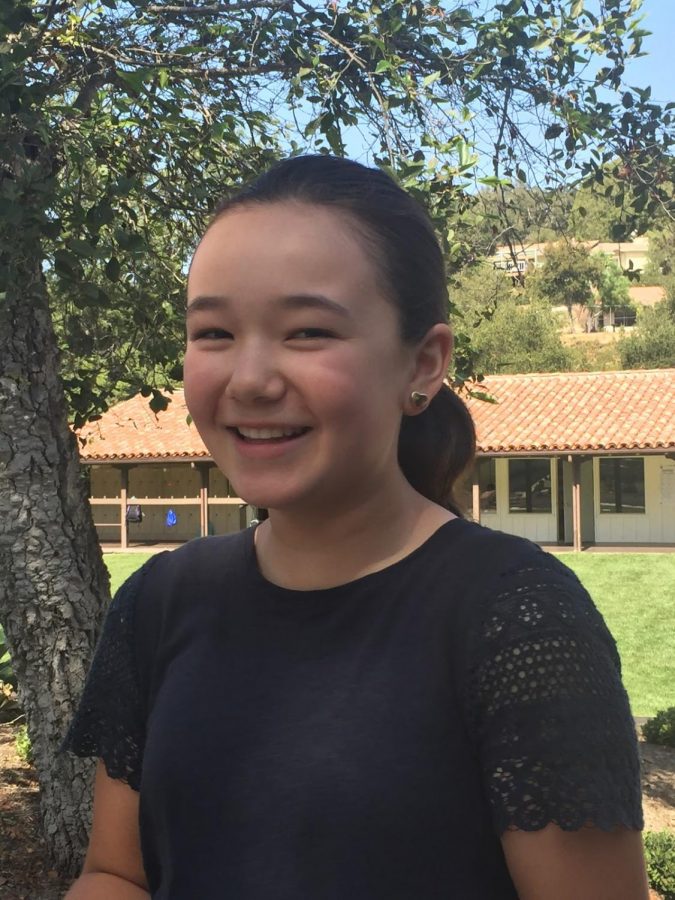 When I was 4-years-old, I had three super cool fish. Huey, Duey and Louie. I couldn’t remember which was which because I was only 4. The first one which was probably Huey died only a few months in because he got really sick and got a fish disease. Then Duey  died a few weeks later because he swallowed a small rock in the fish bowl. The third one Louie lasted a little longer, almost one whole year and, unfortunately, when I was feeding him the food would not come out, so, because I was so young, I got frustrated and furiously started to shake the fish food, the cap fell off so a lot of food came out. I didn’t think that it would do much harm to the fish, so I left it there and the next day I found out that I had overfed him.