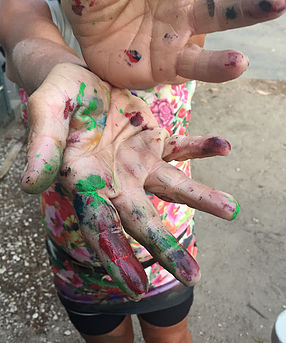 The Sock Institute—also known as the Sock Club—is a civic engagement/outreach club that is dedicated to cross-grade-level, service learning projects addressing at-risk communities in Santa Barbara.

Following a powerful motivational speaker in an Upper School assembly in 2015 that coincided with the ninth grade’s interdisciplinary study of Antigone, this club formed to consider, in the context of complex issues facing Santa Barbara, the play’s central question: What is a civil

society and what is one’s role in it, especially toward those who might be considered the most vulnerable members of society?